On a slag heap, where coal miners used to tramp, men are now awaiting each other. 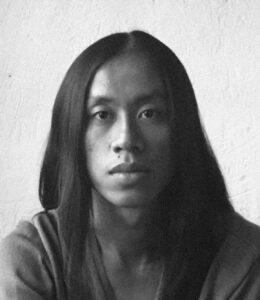 Trương Minh Quý was born in Buon Ma Thuot, a small city in the Central Highlands of Vietnam. Quý lives and works here and there in the vibrancy of memories and present moments, his narratives and images, lying between documentary and fiction, personal and impersonal, draw on the landscape of his homeland, childhood memories, and the historical context of Vietnam. In his films, he has experimented with combining abstract concepts-images with realistic improvisations during shooting. 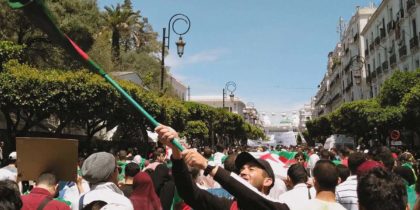 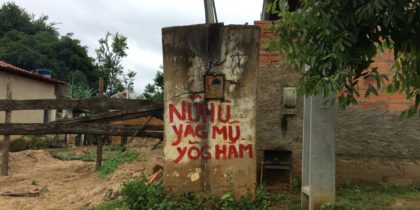